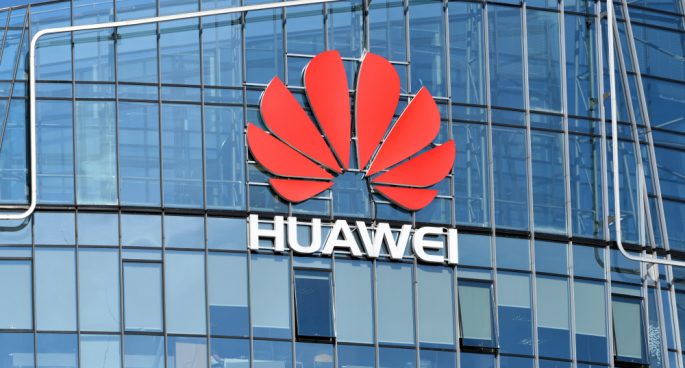 With all the furore surrounding the Prime Ministership lately you could be forgiven for not catching much of the other news coming out of Canberra. One such drama being, the rocky relationship brewing between China and Australia now that Chinese tech giant Huawei will be excluded from participating in Australia’s 5G mobile network. In a statement released last week the Government said companies “likely to be subject to extrajudicial directions from a foreign government that conflict with Australian law” would likely be unable to participate in the next generation network. So what does it all mean? We talked to Mr Adam Ni, Visiting Fellow at the Strategic and Defence Studies Centre at Australian National University about this issue.