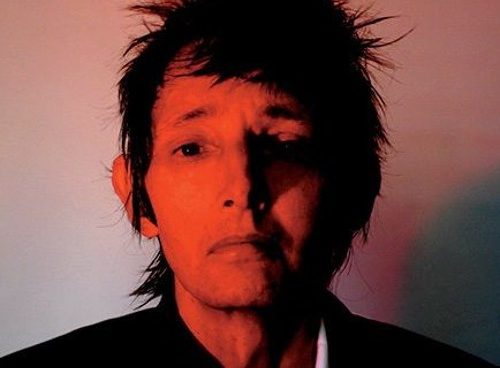 As part of our 2019 supporter drive special edition, here’s a hero highlight interview from the vaults.

2SER Static host Berko talks to iconic Melbourne renegade Rowland S. Howard in December 2009 as he released his first new studio album in a decade, the powerful “Pop Crimes”.
Rowland discusses finding kindred spirits in younger artists like HTRK, covering other songwriters’ material in a way that made them his own, and the difficulty in people only selectively being aware of his legacy.