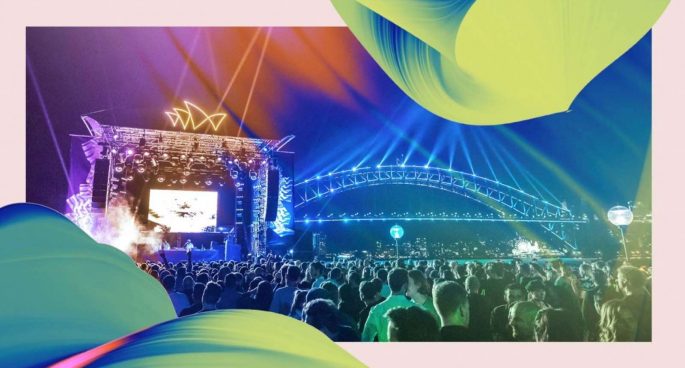 The Bassist, Composer and Producer for one of 2SER’s favourite bands – Hiatus Kaiyote – has released an album of his own. Paul Bender’s solo project How To Forget is an intensely personal record, and he called in to Drive to speak with Danny about the album, the band’s contribution to Vivid this year, and future plans for touring.