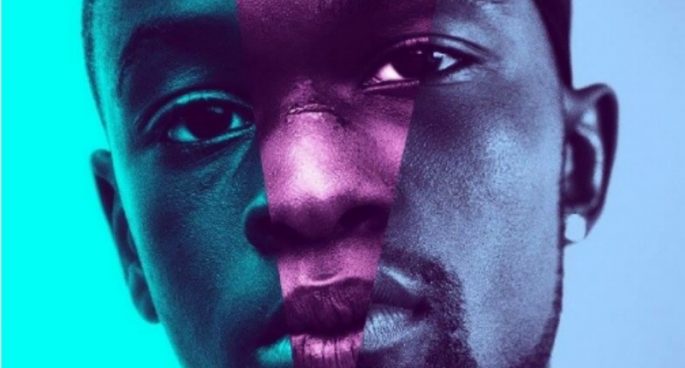 Oscar season has crept up on us again, and this year we’ve got two frontrunners for Best Picture that could not be more different! Will the Academy confront the backlash they’ve received for the white washed ceremonies of the previous two years and award the politically charged drama “Moonlight” with the gleaming golden man, or will the light-hearted escapist musical that is “La La Land” clean up? Nic was joined in the studio this morning by producer Ellie to chat politics and Hollywood.