Homebirth As An Accessible And Attainable Option There will always be an element of risk in the birth process whatever the choice of birthplace. But studies show that safety in childbirth is inherently linked to the mother’s emotional, psychological and physical well-being during labour, which is influenced by the choices made during pregnancy. Choices, which should enable a woman to give birth at ease with her environment, her attendants and herself.

The Daily’s Victor Petrovic spoke with Kristyn Begnell, VP of Homebirth Access Sydney, a non-profit organisation that promotes and supports homebirth as an accessible and attainable birthing option.

Homebirth As An Accessible And Attainable Option 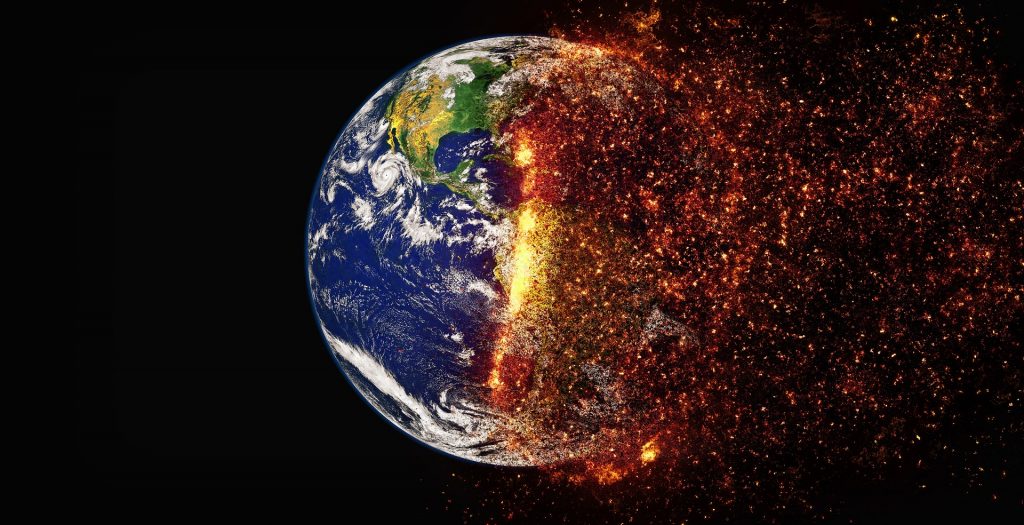 Does Morrison’s belief in ‘the rapture’ inform his l...

Pentecostal Christians believe the 'rapture' or 'end of days'…