RuPaul’s Drag Race propelled Drag performances into the mainstream and helped introduce people outside of the queer culture to this uniquely LGBTQ artform. Almost 12 years later, the landscape of the drag world has changed–and some would argue, not necessarily for the better. For many drag queens, Ru Paul is seen as the Olympics or even the Everest of drag, the ultimate endgame of a queen’s career.

Diabolique is a drag queen who would argue that’s really not the case for many drag performers. From America originally, Diabolique has seen drag culture come up over the last 20 years and seep into the mainstream. And yet she still looks 25.

She’s an international drag performer and host, and stopped by the studio to have a chat about hometown queens and those performers who love the show, but don’t see see RuPaul as the be-all-end-all of drag. 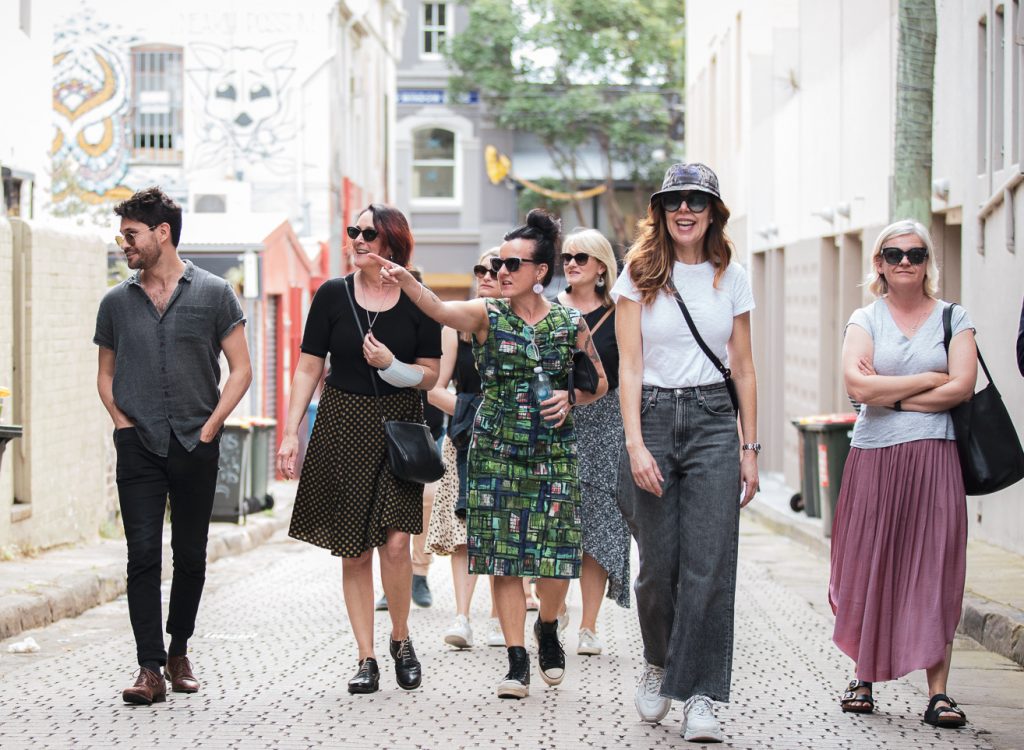 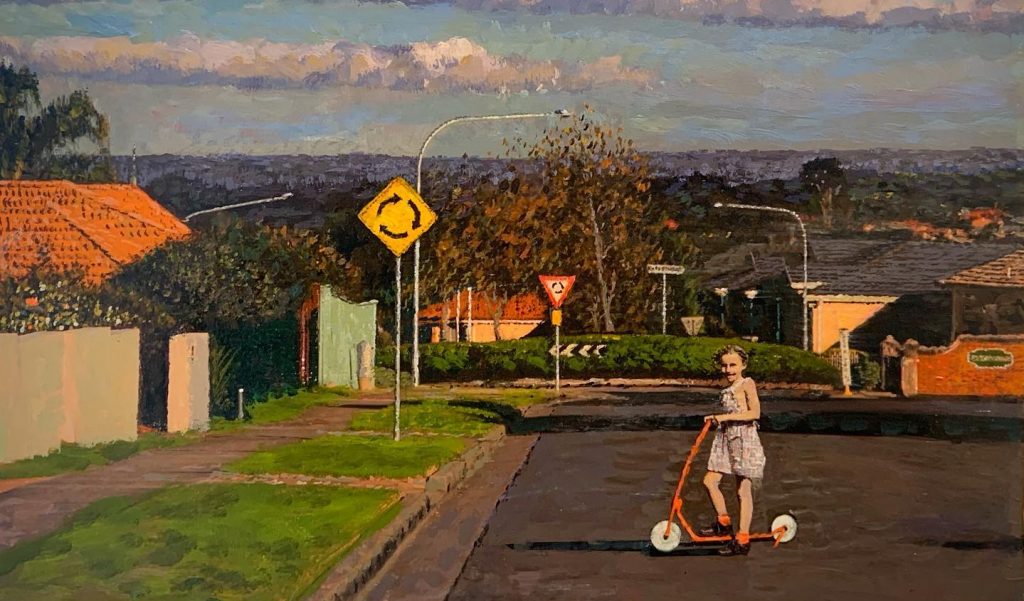