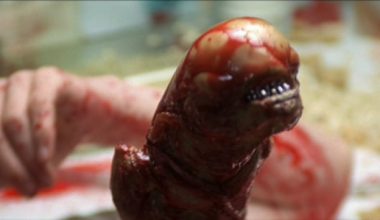 Imagine a wasp that hijacks other insects, laying eggs inside their tiny body so when the larvae hatches their babies will consume the host from the inside out. That’s not actually the stuff of horror films but standard practice for group of parasitoid wasps called the Microgas-trinae.

Here to tell Mitch more about the subject is Erinn Fagan-Jeffries, whose PhD research subject won her the FameLab 2016 science competition, a communication competition for young scientists. She will now head to the UK to battle the best science communicators from the world over!

Erinn’s bio reads pretty impressively. After running away to the circus (The Shell Questacon Science Circus), Erinn returned to the lab In 2014 to study parasitoid wasps as biological control agents. She also runs a citizen science project, asking people to rear caterpillars in their backyards!