Hot and Cold: Is Renewable Energy to Blame for South Australia’s Blackouts? 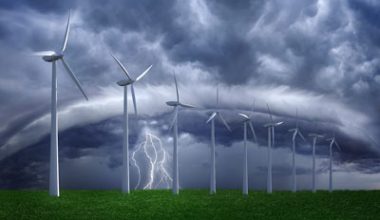 Australia hasn’t had a state-wide blackout since the Beatles hit Sydney in 1964, yet massive storms in South Australia caused a massive blackout that is still being felt today. Some are blaming poorly maintained infrastructure, yet many key Liberal figures, such as Barnaby Joyce, Malcolm Turnbull and the Federal Energy Minister Josh Frydenberg, are denouncing the State’s reliance on renewable energy as the cause. Even Nick Xenophon has called for an independent inquiry.

But is renewable energy really to blame, and could an over-reliance on alternate energy sources put electrical systems at risk? For more, we were joined by Rodger Dargaville, Academic in Earth Sciences at the University of Melbourne.

Hot and Cold: Is Renewable Energy to Blame for South Australia’s Blackouts?