How concerned should we be with Elon Musk buying Twitter? 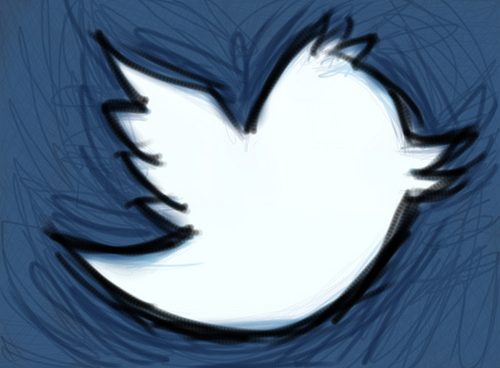 The world’s richest man Elon Musk has succeeded with his offer to buy the social media platform Twitter for US$44 billion, making headlines across the world. Mr Musk says the offer was done to protect freedom of speech on social media.

But many are wondering what’s in store for the platform and if it means the return of Former US President Donald Trump to the platform. Mr Trump’s Twitter account, along with other social media accounts, were permanently banned after the protests against President Joe Biden winning the US elections done in January 2021.

Featured In Story: Dr Sacha Molitorisz – Lecturer at the Centre for Media Transition at the University of Technology Sydney