How Free is our Speech? 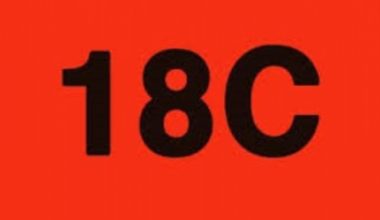 Do we have the right to free speech in Australia?

The debate has come to the forefront of discussion in the media and politics recently with Liberal Senator Cory Bernardi claiming he would attempt to have 18C removed from the Racial Discrimination Act.

Senator Bernardi has been joined by several crossbench senators to remove 18C.

However there is also criticism that if 18C is removed that hate-speech will become legalised and that vulnerable minorities may be the most at risk.

Professor Simon Rice from the Australian National University spoke to us. To explain what 18C covers and what the implications of scrapping it may be.

How Free is our Speech?