How is our economy looking? 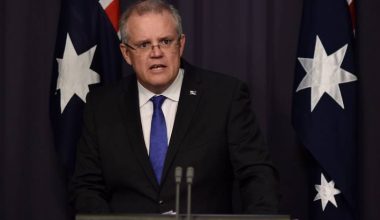 With the opening of the 45th parliament this week, the Australian economy was right at the top of the agenda.

Chiefly the much maligned Omnibus Bill, which included savings measures that the government said both parties had supported in their run-in to the election.

The bill is set to introduce a series of cuts worth up to $6.1 billion dollars.

However, the opposition are not as supportive as the government might hope, with some members of the party raising concerns with cuts to social welfare and taking a billion dollars out of the Australian Renewable Energy Agency.

How is our economy looking?