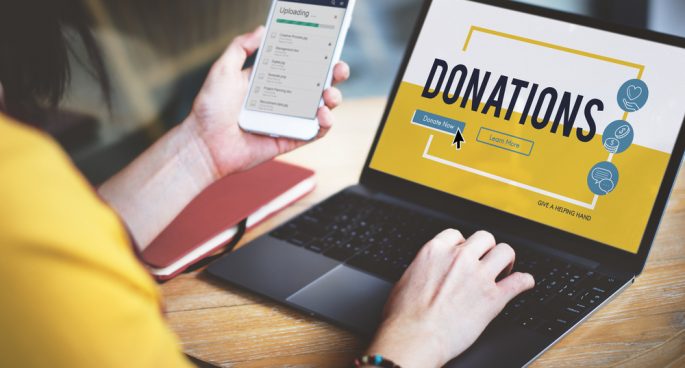 Last week a plane was shot down killing 176 people aboard, including 57 Canadians. A fundraising campaign was set up for the victims but those who tried to donate weren’t able to. The negative outcome of approval for fundraising campaigns for Canadian victims of the plane crash was a major concern for the future of online fundraising. This raised serious doubts around online safety and credibility for individuals and media companies involved in online fundraising campaigns and makes the issue of censorship very real in developed, democratic countries. This was something that should have been continuously monitored and individuals did take precaution with their online activity.