How sport is opening avenues for Indigenous kids 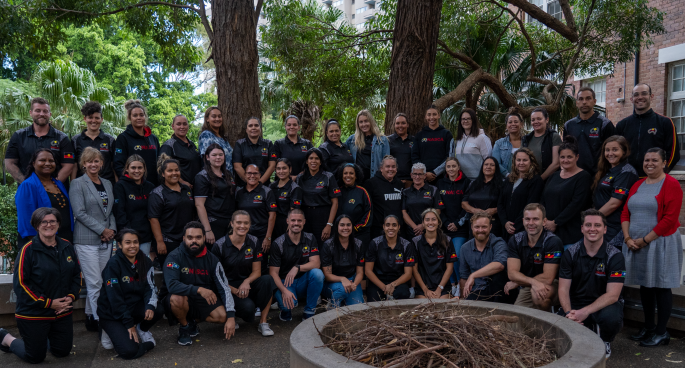 The Tokyo games has seen considerable celebration of Australia’s Indigenous culture. The Boomer’s Patty Mills became the nations first Indigenous flag bearer, and the Matilda’s waved the Aboriginal flag ahead of their match against New Zealand.

There’s been a changing of the tide in recent years, not only at the Olympics, but in major sporting competitions around the country. Opportunities are opened through sport, something NASCA (National Aboriginal Sporting Chance Academy) has harnessed since 1995.

The Daily spoke to NASCA chair Mark Heiss on how sport can empower those in the First Nations community, and stir the aspiration of kids to go on to great things.

How sport is opening avenues for Indigenous kids