How We’ve Viewed the Queen 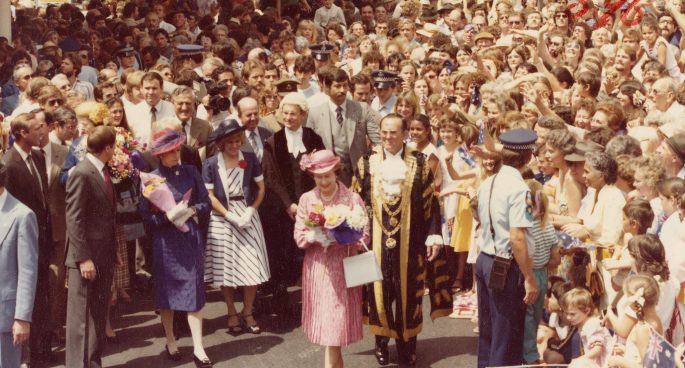 Australians have been evaluating their relationship to the royal family since the death of Queen Elizabeth late last week, with responses varying greatly.

Earlier this year we asked the public how they would feel if Queen Elizabeth were to die. Following the death of her majesty, we asked people how they have been effected and compared the responses.