Hundreds of Women and Girls Missing in Peru 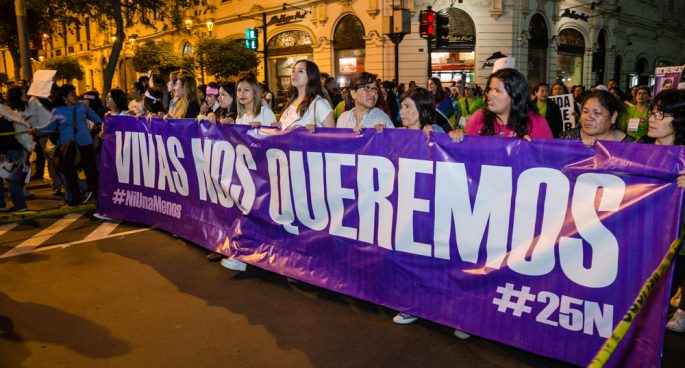 915 women and girls are feared dead after being reported missing in Peru. Peru has had a long history of domestic violence issues with activists and NGO’s pushing for the creation of a missing person’s registry. However, activists themselves are also not altogether safe with activist and student Solsiret Rodriguez found dead 3 years after she went missing. Law enforcement isn’t helping either with police repeatedly making fun of victims or refusing to investigate their missing persons cases.

Hundreds of Women and Girls Missing in Peru