The Kenyan government has announced that they will burn illegally obtained ivory on April 30th.

The government hopes that this act will discourage hunters from killing elephants for their prized tusks, as conservationists warn the animal may soon become extinct.

The head of the Wildlife Crime Initiative of the WWF, Elisabeth McLella joined host Kim Williams to discuss the issue. 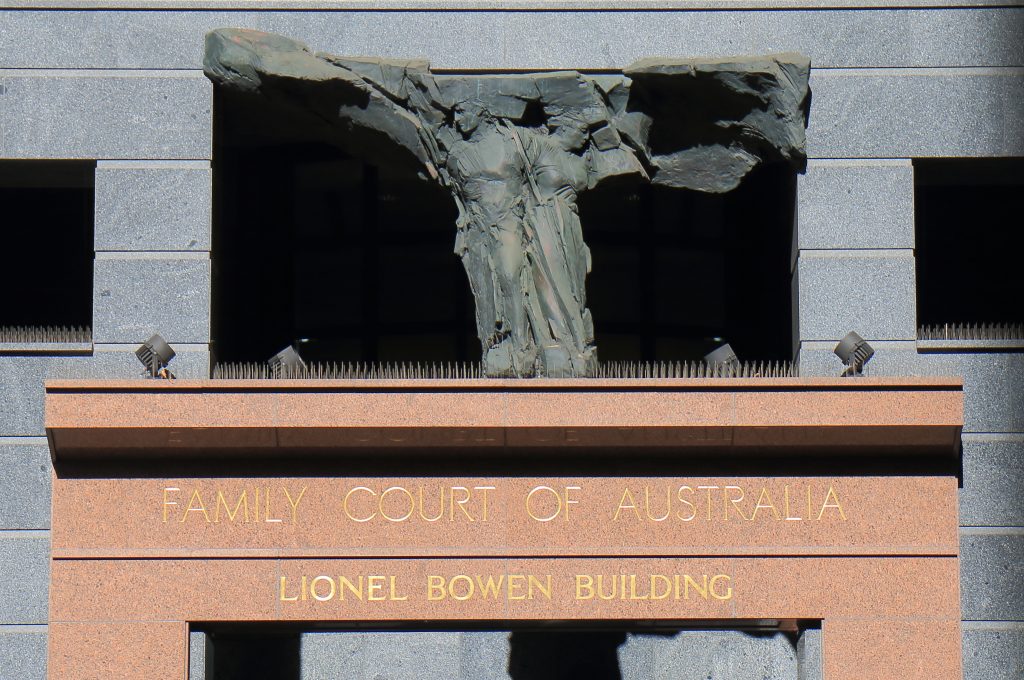 Lawyers have taken their objections out of the courtroom… The peak body for specialist domestic and family violence… 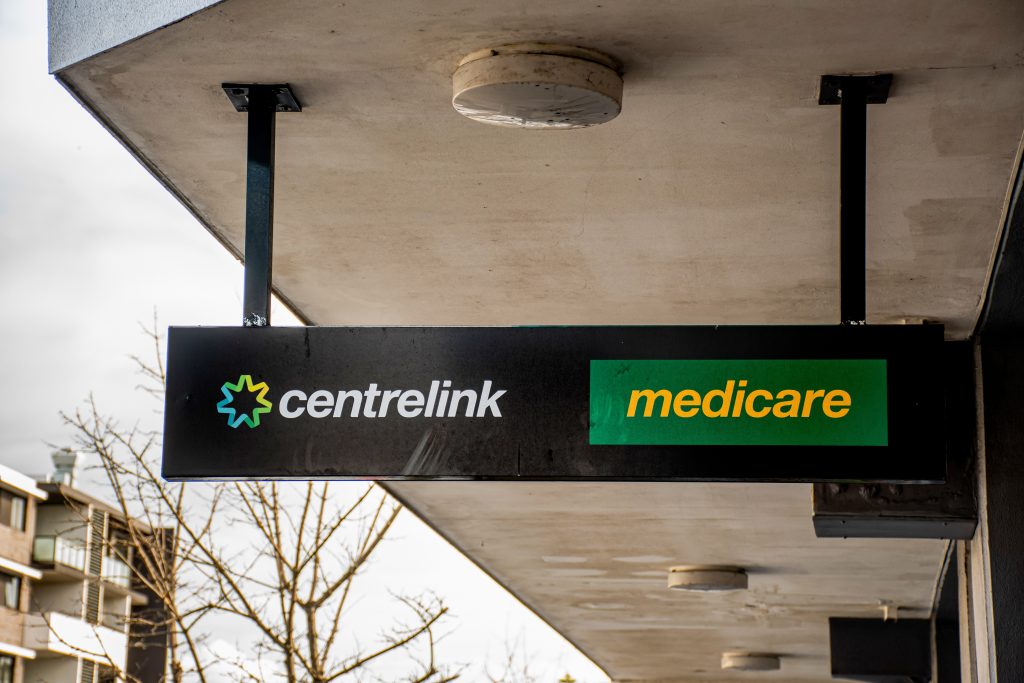 The Federal Government has announced that it will raise… Is Our Love for Koalas Enough to Save Them?

Koalas are some of the first, and most beloved,…