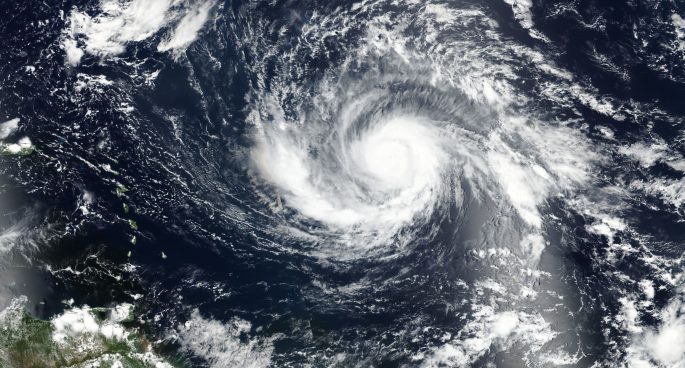 In what President Donald Trump has described as ‘some big monster’,  Hurricane Irma is the latest catastrophic climate event to hit southern USA. The hurricane is moving over the Tampa Bay area on the west coast of Florida and is expected to track along the west coast.

Irma has been downgraded from a category four to a category two but still represents a very real threat with sustained winds of up to 175 kilometres per hour.

Out of the 6.3 million inhabitants ordered to evacuate, about 2 million people joined the exodus to safer inland territory.

We were joined by climate expert Dr Andrew King, a research fellow from the School of Earth Sciences at Melbourne University.