Husky Follows a Melburnian Around for a Day on Stardust Blues 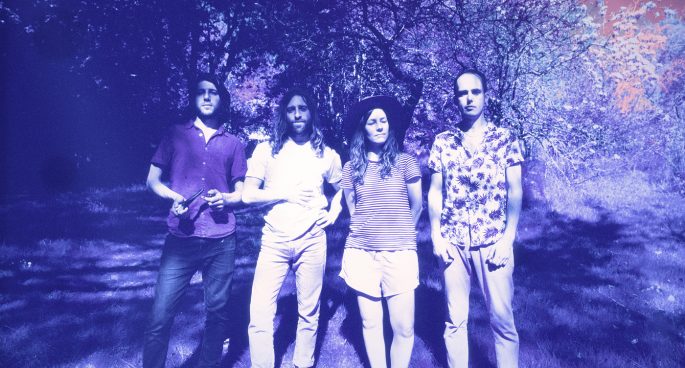 Melbourne indie rock quartet Husky have released their 4th Album, Stardust Blues. It’s comes in the form of a concept album inspired by James Joyces Ulysses, it follows a musician in Melbourne around for a day.

Alex James from 2ser Breakfast sat down with the front man of the band of the same name, we spoke about the album, recording on tape and the Melbourne artist commune recently knocked down, Westerbury Hotel.

Husky Follows a Melburnian Around for a Day on Stardust Blues