The return of Husky Melbourne indie-folk band, Husky, have just released their third album Punchbuzz, making waves on the Australian and international music scenes.  The Daily’s Tess Connery caught up with keyboardist Gideon Preiss to discuss what inspired the album and what’s in store on the touring front.

The return of Husky

DATE POSTED
Tuesday 30th of May, 2017
PRODUCED BY
CATEGORY
TAGS
SHARE
SUPPORT US Isol-Aid: The Show Must Go On

Emily Ulman, one of the founders of Isol-Aid, joined… 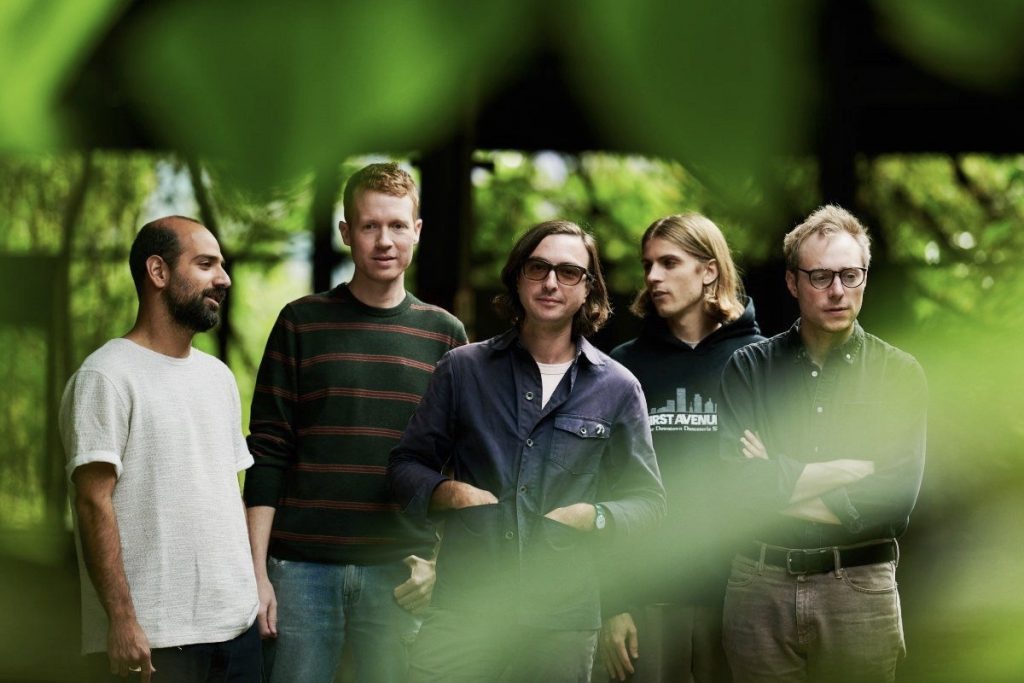 Has this self-isolation situation forced you to entertain yourself… 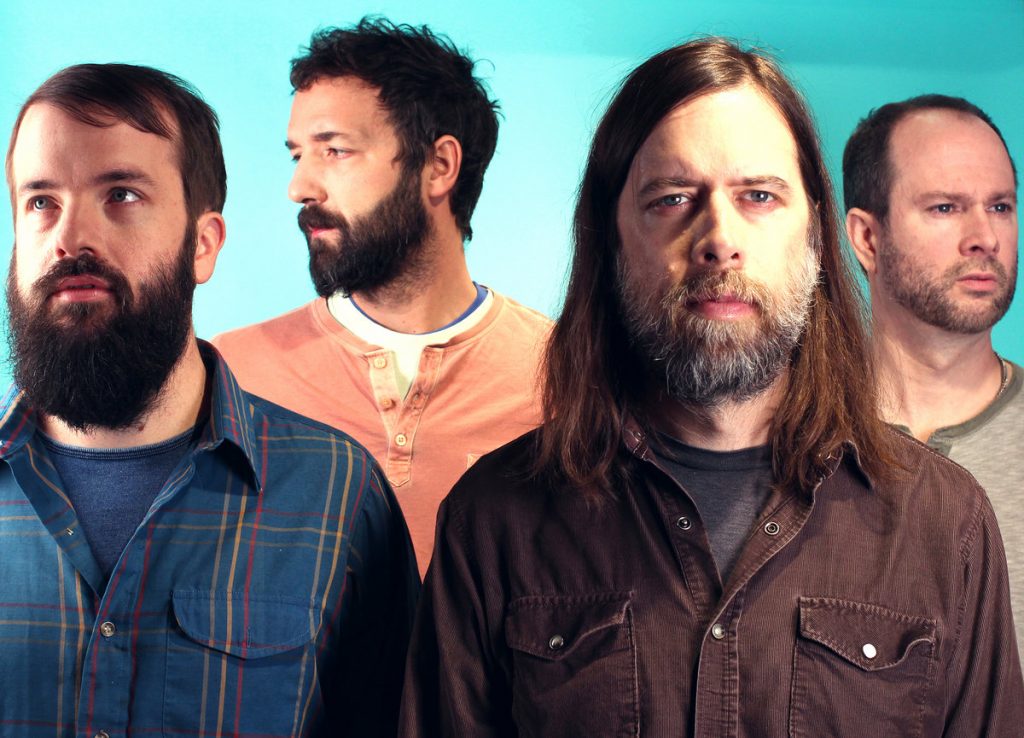