Ice Addiction: What Can Families Do? 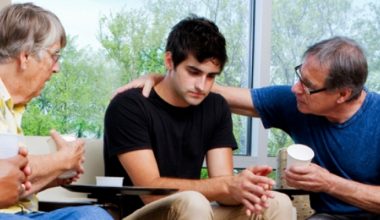 Ice, otherwise known as Crystal Meth, is the strongest form of Meth-amphetamine, and also one of the most devastating drugs. The state government and police often say Sydney is gripped by an ‘Ice Epidemic’, quoting the impact on the health and welfare system as a result of Ice.

Lesser known is the immense strain Ice addiction can place on families. Ice increases the risk of psychosis, violent and impulsive behaviors, and can create a generally volatile environment, which can make it harder for family and friends of someone someone suffering from Ice addiction to offer support.

So what can families and friends of someone using Ice do to help? We were joined today by Nicole Lee, Associate Professor at the National Drug research Institute at Curtin University, for strategies to support a user of Ice.

Ice Addiction: What Can Families Do?