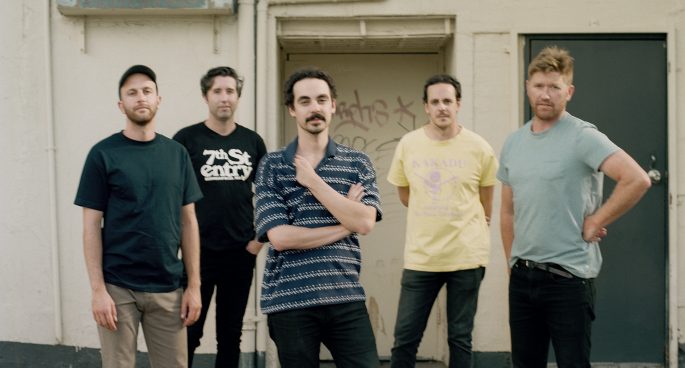 Since their debut album in 2018, Melbourne band Rolling Blackouts Coastal Fever have spent many weeks on the road touring, playing festivals like Primavera Sound and Coachella.

They’ve been praised overseas with many loving them for their 1980s Aussie sound. But when Joe spoke with Alex, he said he just doesn’t see it.

Joe White, caught up with Alex on Breakfast to talk about ‘Sideways to New Italy’.