Impact of the new federal electoral divisions for the ACT 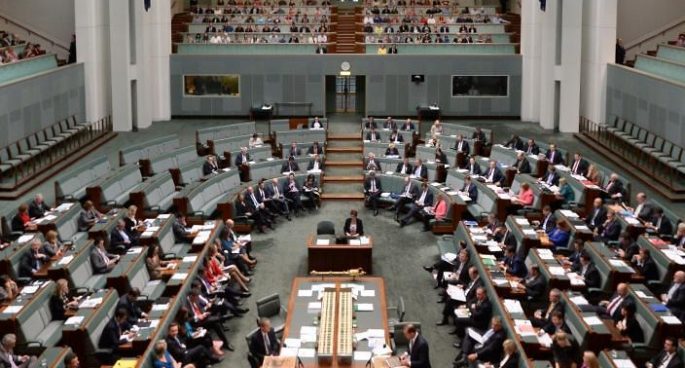 Last week the Australian Electoral Commission (AEC) announced its proposal for the new federal electoral divisions for the ACT. This proposal would see the ACT gain an extra seat in the House of Representatives, with the current divisions of Fenner and Canberra being reconfigured to now include the proposed new seat of Bean. This increase from two to three seats ultimately raises questions about the additional electoral power that the ACT will now hold come the next federal election.  The Daily was joined by Piero Moraro, lecturer in Justice Studies at Charles Sturt University to discuss this story.

Impact of the new federal electoral divisions for the ACT