What impact will Amazon have on Australian retail? We’ll have to wait and see 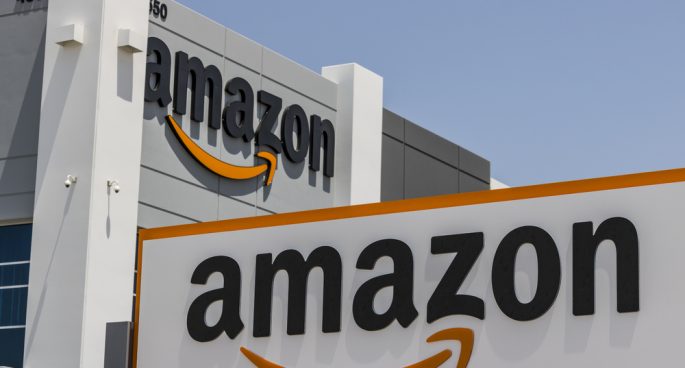 Amazon is setting up shop in Australia later this year, and is predicted to disrupt the local retail sector. When the news was announced, many news media reports announced that Amazon’s arrival would be catastrophic to local industry, marking the end of retail as we know it.

So, how exactly will the online giant impact the Australian retail market?

What impact will Amazon have on Australian retail? We’ll have to wait and see