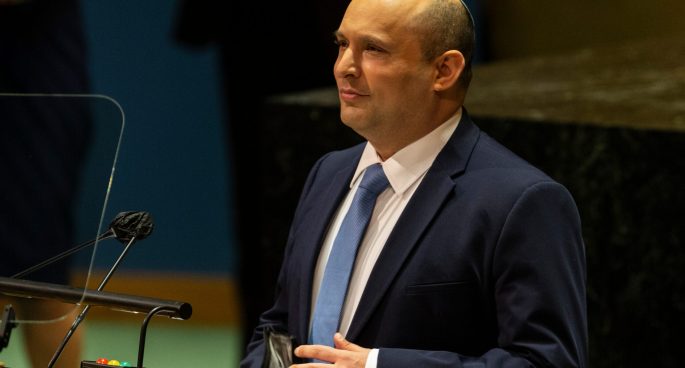 After disagreements in his Coalition, Israeli Prime Minister Naftali Bennett announced the increasingly fragile Government would be disbanded. As a result, Israel is being faced with its fifth election in three years.

We spoke to Dr Eyal Mayroz to learn more about how the Israeli Government got to this point.