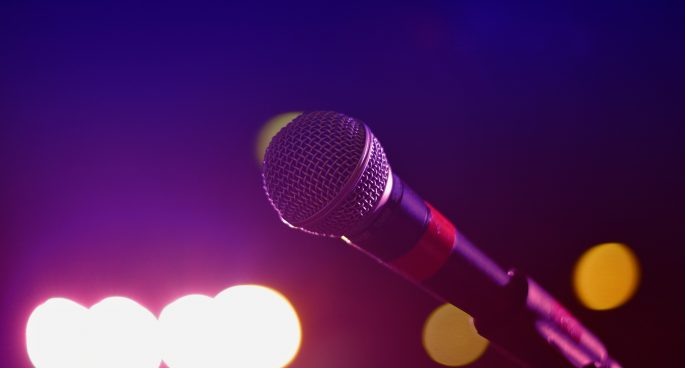 Having just come off the back of a successful run of shows at the Melbourne International Comedy festival, our next guest Steen Raskopoulos is bringing his new solo show ‘Stay’ to Giant Dwarf in Redfern over the next four nights. Not only that, he’ll be performing a completely improvised show beforehand as part of ‘The Bear Pack’ on each of those nights as well.