What Australia’s video gaming industry can learn from Canada 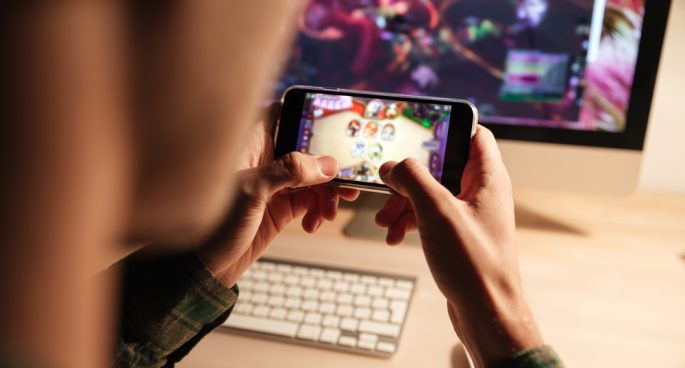 Australia and Canada share a lot of similarities, but our video gaming industries aren’t one of them. Canada has vastly more gaming studios and employees than we do in Australia, and the Canadian gaming industry makes a whopping $3 billion every year, whilst the Australian industry generates just shy of $120 million. Canada’s national gaming industry is now the third largest in the world.

Nic was joined by Jayson Hilchie, President and CEO of the Entertainment Software Association of Canada, to chat about how Canada turbo-boosted its gaming industry. Jayson, who’s in the country with the IGEA, says government policies like strong IP laws and flexible immigration visas allowing for new talent, as well as digital education in schools are the keys to bolstering gaming and other creative digital industries in Australia and beyond.

Like Canada, Australia has long been a resource-based economy, prone to booms and busts. Jayson believes that the future is digital and innovation-based, and it’s not too late for Australia to become a gaming powerhouse.

What Australia’s video gaming industry can learn from Canada