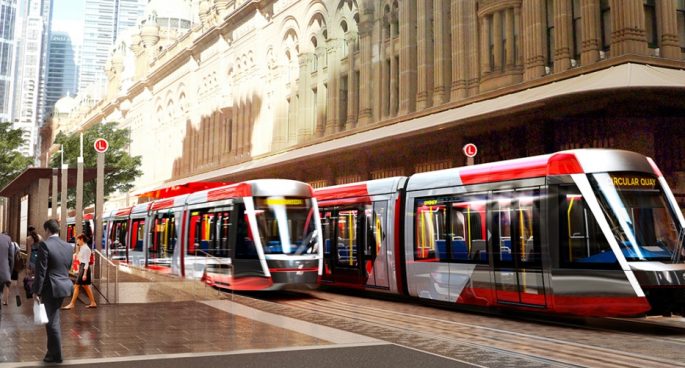 The CBD and South East Light rail is due to join the Northwest Metro as the second big rail project to open this year, but it isn’t without its own issues. s James Hulme, Director of Advocacy at the Committee for Sydney was on the show talking about the impact that the light rail will have on the city’s approach to transport.