In Conversation with Fran Kelly 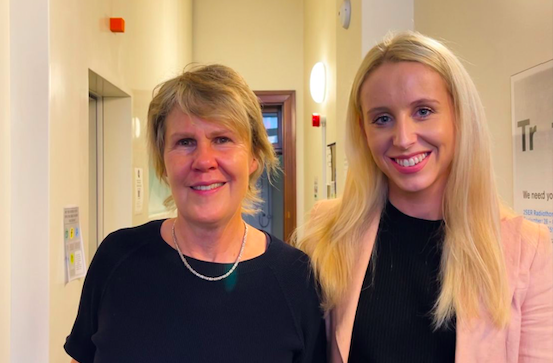 For the last 17 years, Fran Kelly’s is the voice that informed Australian’s start their day to.

The host of Radio National Breakfast since 2005, Fran has made the program one which sets the daily news agenda here in Australia.

She’s interviewed nine Australian Prime Ministers, a US President, a British PM and a host of other world leaders.

A few weeks ago, a very emotional Fran announced that after 17 years, it was time to catch up on some sleep and that she would be hanging up the mic at the beginning of December.

As she embarked on her last week, Fran joined Fourth Estate’s, Tina Quinn, to discuss her decades long career and reflect on her time at the helm of what she call’s the best job in journalism.

In Conversation with Fran Kelly 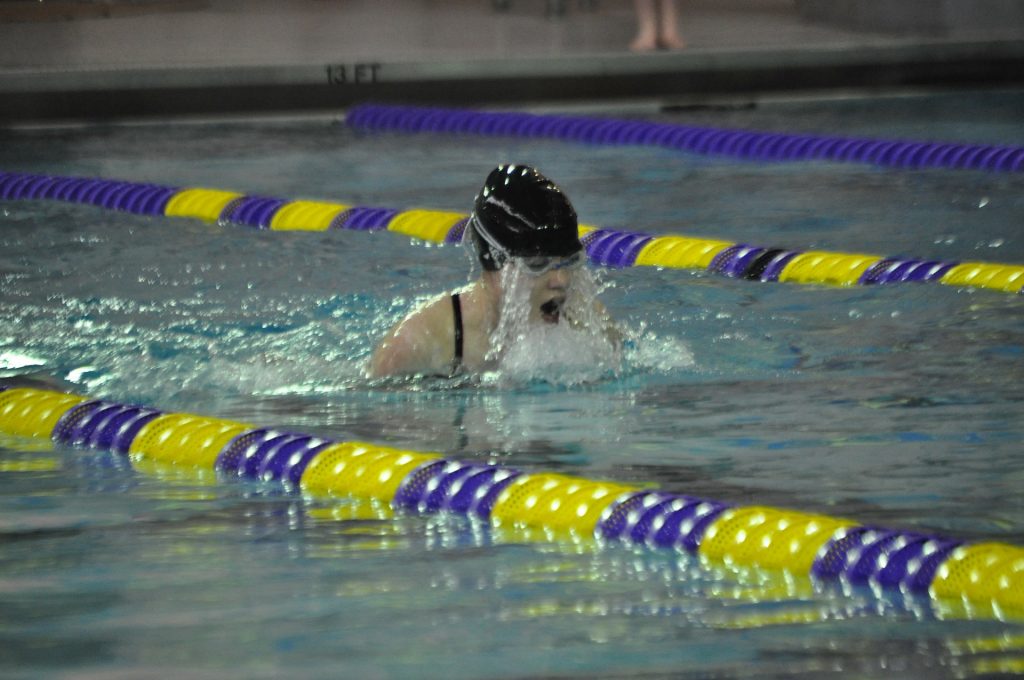 Learning to Swim as an Adult

We’re in the grips of summer at the moment,… 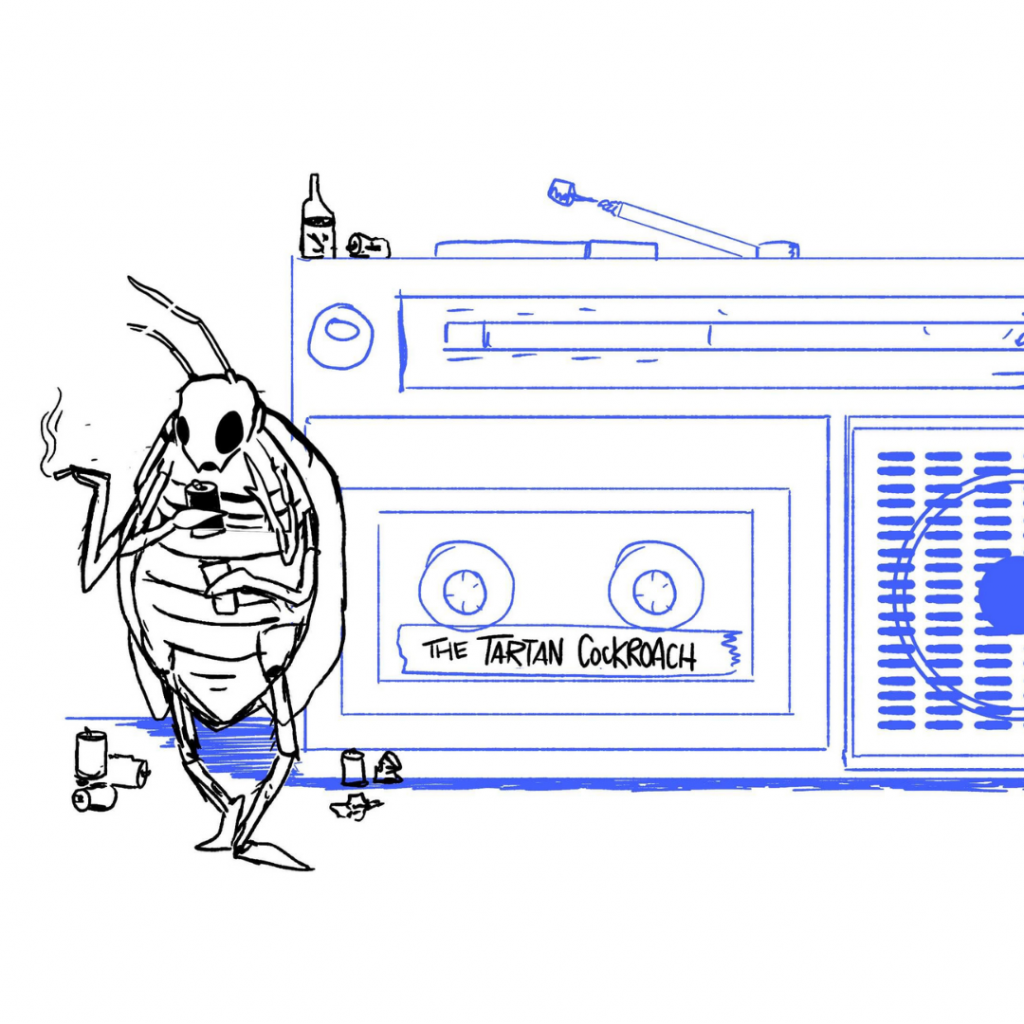 The last gig guide for the year ! Gig…