In Defence of Conspiracy Theories 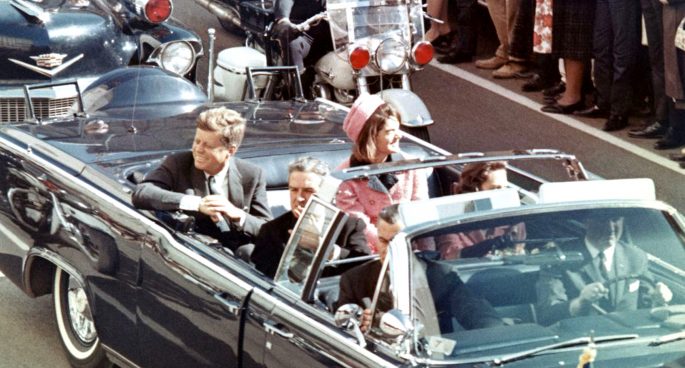 In an age of ‘fake news’, political conspiracy theories are becoming more and more mainstream. From America, we hear of crackpot theories about the Clintons, former president Obama, or the ‘Deep State’ – theories we would normally dismiss offhand as just silly..

The Daily’s Sam Baran was joined by Dr David Coady, senior lecturer of philosophy at the University of Tasmania.

In Defence of Conspiracy Theories