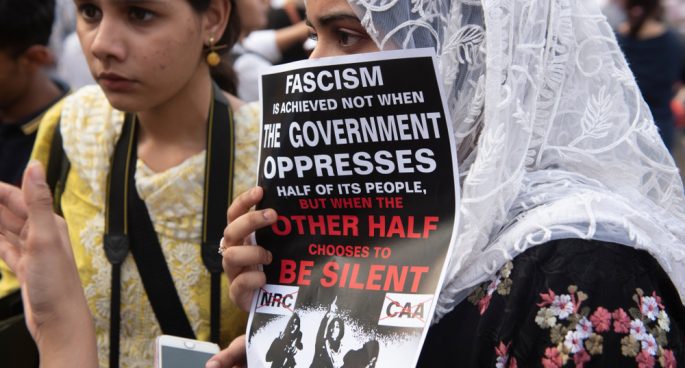 The US Commission on International Religious Freedom (USCIRF) released a report outlining India’s escalating violence on Muslim minorities. The report detailed instances of violence to be encouraged in the form of hate speeches by the Indian government and discriminatory policies. India has always had a history of prejudice and violence against Muslims, but this report has stated that India’s recent citizenship law of Muslims is the last straw. With the potential of being on The US State departments religious freedom black list, India would join other nations of concern such as China, North Korea, Myanmar and Iran. Despite the evidence detailed in this report, India has quickly rejected this report as biased and claims it misrepresents the figures.

We were joined by Peter Mayer from University of Adelaide to discuss.