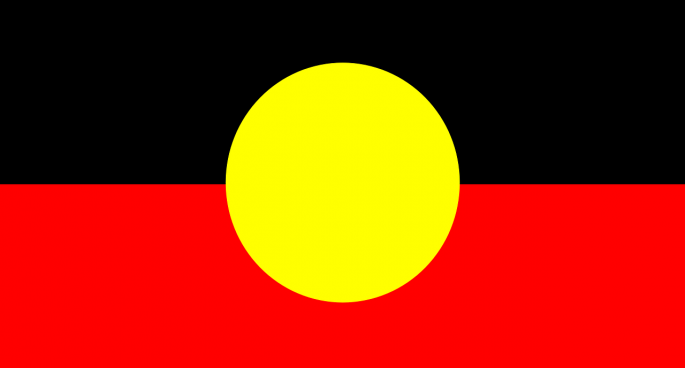 The federal government this month released a report into options for a First Nations Voice, aimed at giving Aboriginal and Torres Strait Islanders a say in law and policy affecting them. Dr Harry Hobbs, a lecturer in the UTS Faculty of Law, has a new book coming out on the 28th of January: Indigenous Aspirations and Structural Reform in Australia. The book, and the research that underpins its conclusions, are well placed to have a significant impact on this public debate.

Dr Hobbs joined The Daily’s Ruby Innes to give some insight into the report and his book.