Indigenous Babies Being Removed From Families at Increasing Rates 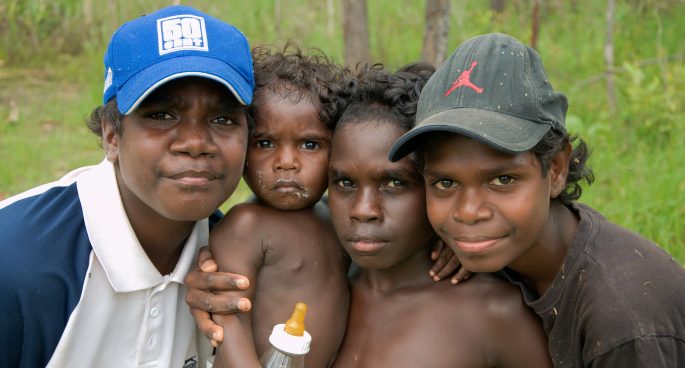 A new study entitled, Infant Removals has revealed that Indigenous babies are being removed from their parents at rising rates.

The report says that the issue requires urgent action to prevent further intergenerational trauma in Indigenous communities. It also found evidence of children being removed earlier in their lives, and in extreme cases being removed from their parents at the hospital after birth.

The Daily spoke to lead author of the study, Dr Melissa O’Donnell.

Indigenous Babies Being Removed From Families at Increasing Rates