Indigenous Deaths in Custody – 30 Years and No Progress 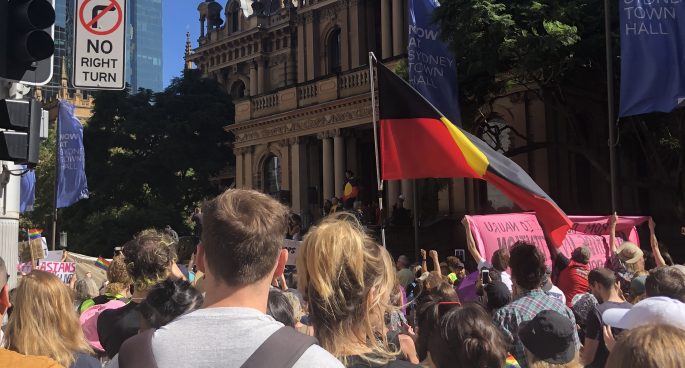 If you were around Townhall Saturday the 10th of April you would have seen the Stop Black Deaths in Custody protest, with Thursday the 15th marking 30 years since the royal commission into indigenous deaths in custody.  Despite the time passing, little progress has been made with 5 indigenous deaths in custody, occurring in March alone. CEO of the Victorian Aboriginal Legal Service Nerina Waight spoke to Daily Presenter Jarred Cross about this issue, and why we on 30 years on with still no progress.

Indigenous Deaths in Custody – 30 Years and No Progress