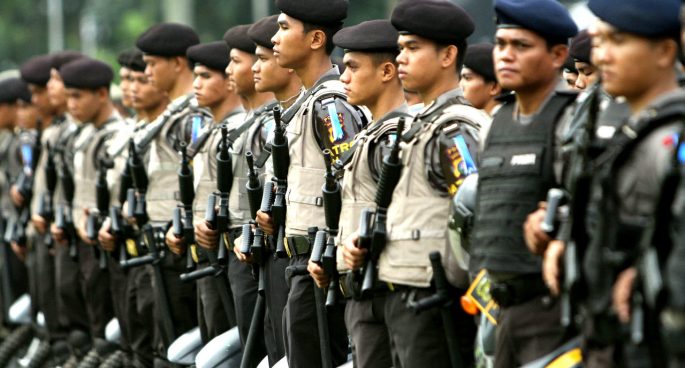 In mid May, a string of bombings were carried out by against the christian minority at 3 different churches in Surabaya, Indonesia. A family was responsible for the attacks, with children as young as 9 involved in the attacks.

Peter Leahy, a former Chief of Army and the current Director of the National Security Institute at the University of Canberra, joined The Daily to discuss the attacks and the threat they pose to Australia.