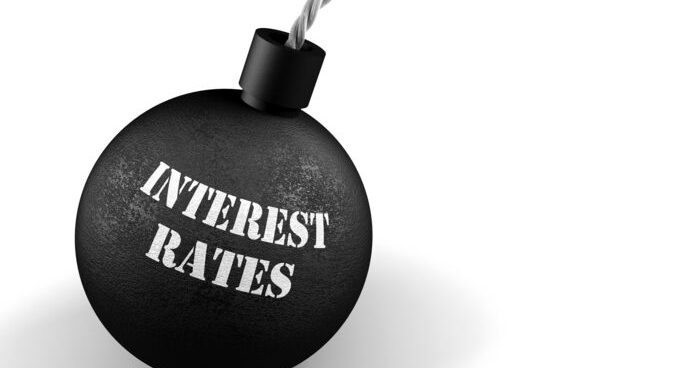 The Reserve Bank surprised markets today with a .5% rise in the interest rates to .85% which was higher than expected.

This is the second month in a row where we have had an increase and the RBA has signalled that there is more to come.

The RBA cited Concerns over hikes in petrol, food and gas prices as behind the affirmative action

Featured In Story: Saul Eslake, Economist and Vice Chancellor’s Fellow of the University of Tasmania