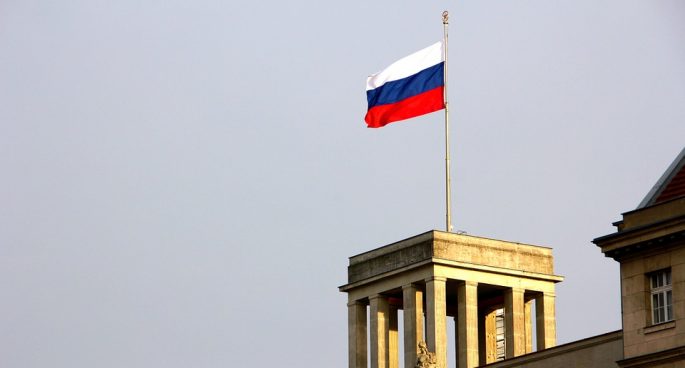 This week, tensions between Russia and Ukraine have raised, and the international community is concerned about a potential war conflict.

So far, Western countries, including Australia, has economically sanctioned Russia after President Vladimir Putin accepted the separatist regions of Donetsk and Luhansk as independent, and sent troops as ‘peacekeepers’ to the border.

The situation is dire and complex in the border, but experts say Ukraine has the control to avoid a war conflict.