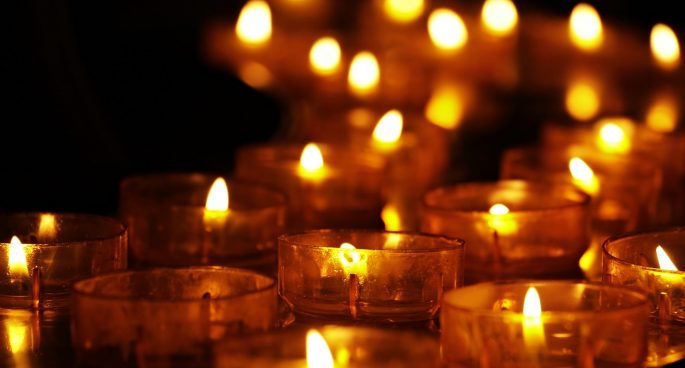 Just yesterday, Thursday the 9th of December marked the International Day of Commemoration and Dignity of the Victims of the Crime of Genodice and of the Prevention of this Crime – or International Genocide Commemoration Day for short. Established in 2015 by the United Nations, this day is significant as it honours genocide victims and enforces governments’ responsibility to protect their citizens and prevent genocide from happening in the future.

Yesterday was also the 73rd anniversary of the General Assembly adopting the first human rights treaty in 1948 Convention on the Prevention and Punishment of the Crime of Genocide, or the “UN Genocide Convention”.

Earlier we were joined by Dr Eyal Mayroz, Senior Lecturer from the Department of Peace and Conflict Studies at the University of Sydney.