Interview: Bernard Zuel looks back on his career with Fairfax Media 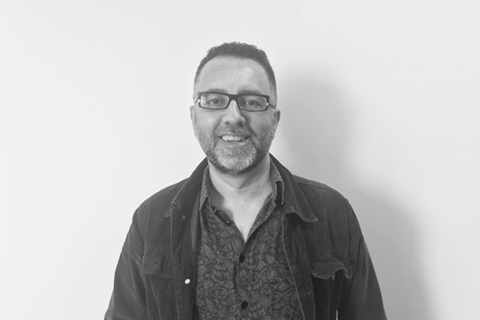 Over 25 years, Bernard Zuel has been at the helm of music journalism in Fairfax Media, interviewing, reviewing and writing about music and other news. The respect he has gained from musicians and the industry as a whole in undoubted, whilst also being a judge for the Australian Music Prize. Now he is saying goodbye to Fairfax and tells all to 2SER Breakfast.

From 1992 to 2017, Zuel reminisces back to his ‘daunting’ start into the industry, the process of reviewing music albums and the dramatic changes that have come out from his time in the music scene.

Interview: Bernard Zuel looks back on his career with Fairfax Media