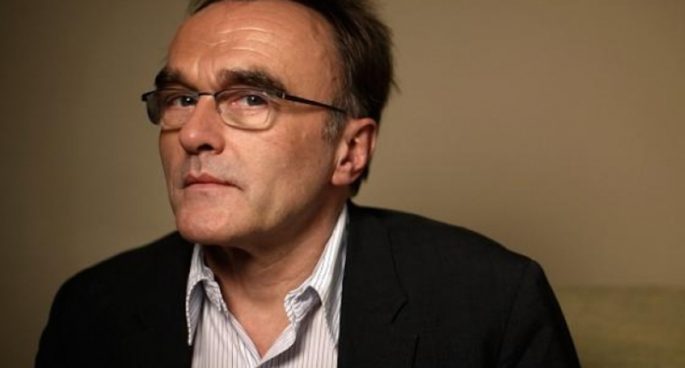 The cult film Trainspotting has been given a sequel 21 years on, and it premiered in Sydney last week. Danny Boyle directed the original and T2 Trainspotting, the sequel, and he chatted with 2SER’s own Kevin Suarez direct from the red carpet about what it took to bring it back to the big screen two decades later.