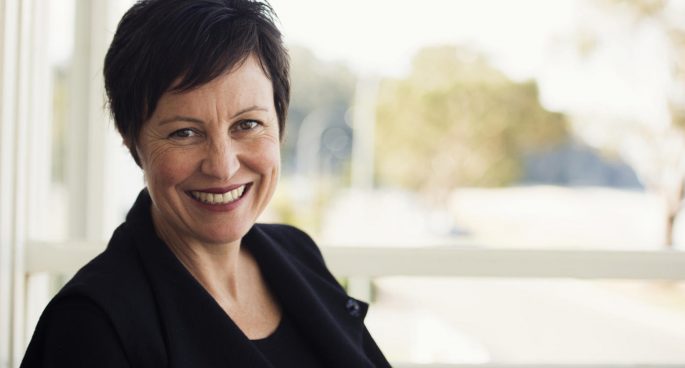 Stella prize winner Heather Rose is appearing at the Sydney Writers’ Festival on a panel on inspiration for writers – the first time she’s appeared as an author at the festival since her first novel came out 20 years ago.

In this interview with Andrew Pople from 2SER’s Final Draft, Heather Rose talks about her influences in the world of Australian fiction. She also discusses the inspiration and advice she got from Margaret Atwood one day at a signing, without which she says she couldn’t have finished her novel, The Butterfly Man.

Get more from Andrew Pople and the Sydney Writers’ Festival over on Final Draft.