This year’s Writers’ Festival has a common theme—refuge. The programs Peter has helped curate focuses on the concept of border within writing, and how international dialogue takes shape in the author’s works.

Get more from Andrew Pople and the Sydney Writers’ Festival over on Final Draft. 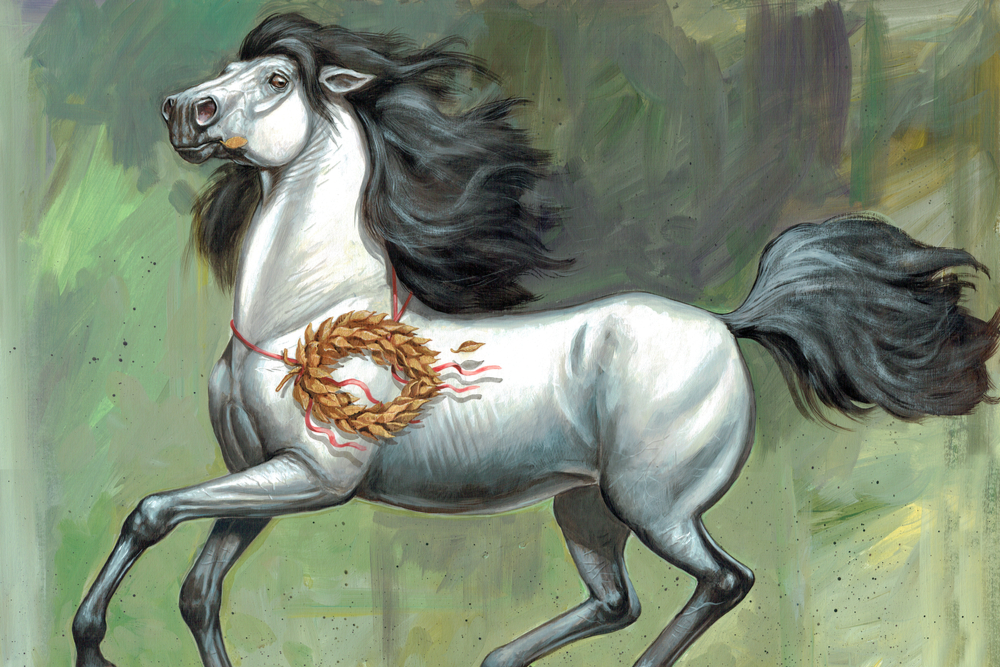 This Day in History, January 24th

Roman Emperor and absolute lunatic Caligula was assassinated on…