Interview with an artist – Tommy Murphy 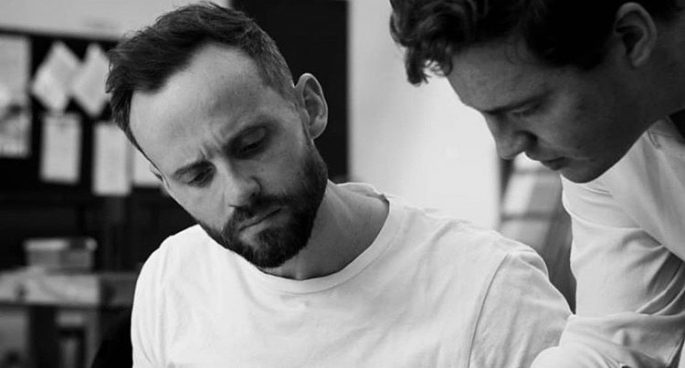 Each week on the Thursday Daily at 11:45am we profile an Australian artist – be they a sculptor, painter, dancer, writer – someone working in the creative sphere.

Tommy Murphy is an Australian playwright, screenwriter and director. Murphy is the only playwright to win successive NSW Premier’s Literary Awards for Best Play in the year 2006 for Strangers in Between and in 2007 for Holding the Man. Born and raised in Queanbeyan, one of eight children, Murphy secured a BA at the University of Sydney followed by further study in directing at NIDA. Based in Sydney, Murphy’s work has been seen in theaters around the globe. His current play, Packer and Sons for the Belvoir St Theatre, is a well researched production that examines power and masculinity as it moves through three generations of fathers and sons.

To stay across his work head to his Instagram page @tommymurphyaustralia.

Interview with an artist – Tommy Murphy