Investigative journalism in Russia – threats, thuggery and murder. A brief look at this complex issue Russia likes to espouse democratic values, walk tall and show the world there are strong alternatives to the Western Democratic model.

But faced with a majority State-owned media, vast censorship, large-scale corruption, and police-state resources seemingly able to access anyone anywhere, the doctrine of the Fourth Estate is crying out loud for reform and justice in Vladimir Putin’s Russia.

To discuss this subject further we’re joined now by Emeritus Professor Graeme Gill from the University of Sydney, and its School of Social and Political Sciences. He has held visiting positions across the globe, including Washington, Oxford and Moscow, …and his main research interests lie in Russian and Soviet politics.

Investigative journalism in Russia – threats, thuggery and murder. A brief look at this complex issue US of Ed: Feel the Bern or Burn It All Down?

"I'm feeling the heartburn that Bernie will run, and… 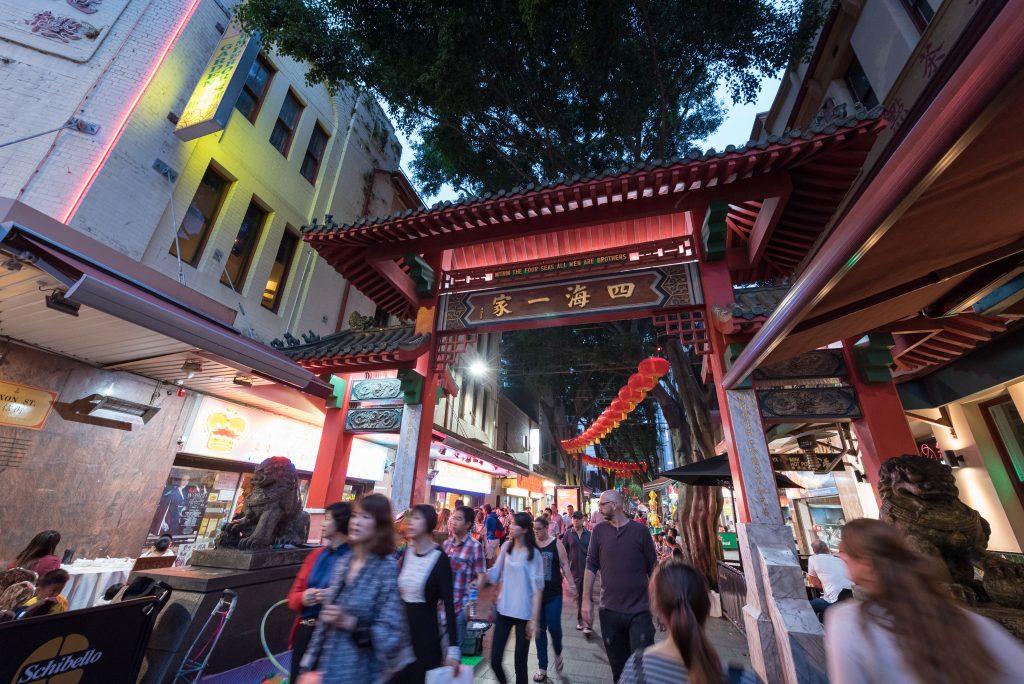 The Economy of Fear