Is A Powerful Home Affairs Good for Australia? 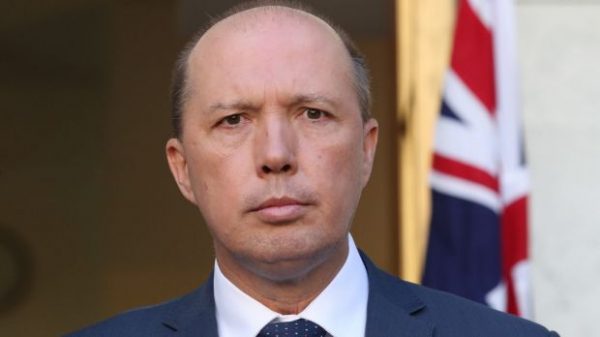 It’s been two years since the government announced it would establish a Home Affairs portfolio, and just over 18 months since it came into being.

Since then, the department, and its high-profile minister and secretary, have attracted much controversy, discussion and criticism.

Centering around Home Affairs Minister Peter Dutton and whether he has too much power, and broader criticism as to its culture of secrecy.

Is A Powerful Home Affairs Good for Australia?