Is Australia’s Losing its Animals? 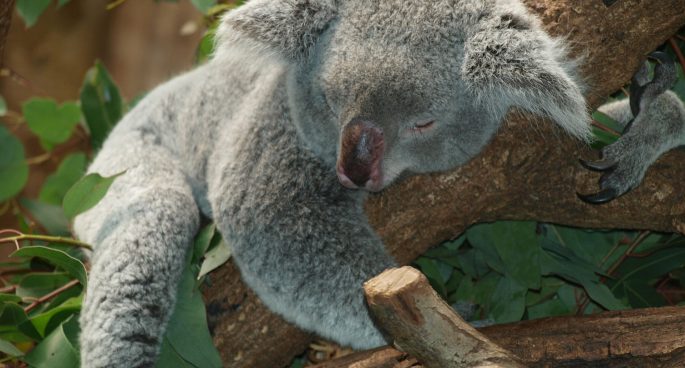 The newest update to the Red List of Threatened Species released by the International Union for Conservation of Nature has listed 40 Australian animals extinct, with 106 also listed as critically endangered putting us as the fourth worst country for endangered and extinct fauna.

Here to talk with as further we have Noel Preece, conservation ecologist and Adjunct Principal Research Fellow at James Cook University.

Is Australia’s Losing its Animals?