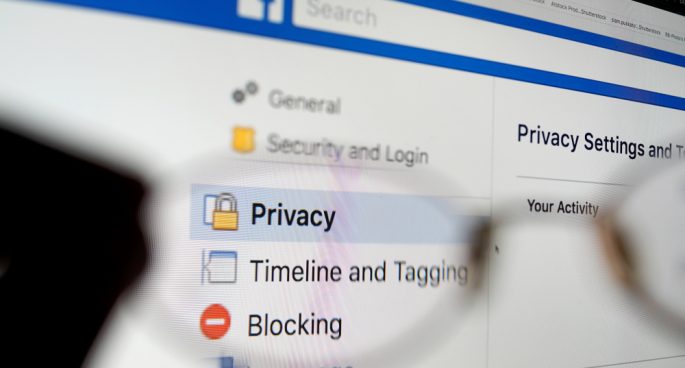 As social media becomes increasingly integrated into our lives, how aware are you about the information that you put out there on the internet? And most importantly, are our ideas of what’s private and what isn’t being manipulated by social media?

The concept of privacy is subjective – while someone might not consider something like their email address as a private piece of information, another person might guard it with their life. As the role that Facebook plays in our social interactions becomes increasingly vital, it would seem that the boundaries which constitute privacy has been continually pushed and shaped due to the very nature of the platform.

“The more the platform normalises these features, the larger effect of desensitisation potentially has on you from keeping what’s private to yourself.”

A study conducted in 2016 suggests that the integration of social media, especially Facebook, into everyday human interaction has affected the amount of self-disclosure in online and offline contexts. The report argues that prolonged use of Facebook can lead to cumulative effects on the user’s perceptions on privacy through the desensitisation of large amounts of private information on the platform. However, it would seem that the main reason for the large amounts of self-disclosure existing on Facebook is due to one of its many inherent features created to keep the social media so addictive.

Mark Zuckerberg, the founder of Facebook, has once described the platform’s aim as making the world more open and connected; This is obvious when the act of “sharing” is such a prominent aspect. Facebook’s status updates prompt users to share exactly what’s on their mind, even going as far as to encourage users to share their locations in real-time using the check-in feature. Encouraging the users to be more open with their information, while also attempting to warn them to be careful with their data seems to be counterintuitive. Especially when you take into account that Facebook profits off of your information that you willingly share by selling it to third-party companies. The more the platform normalises these features, the larger effect of desensitisation potentially has on you from keeping what’s private to yourself. 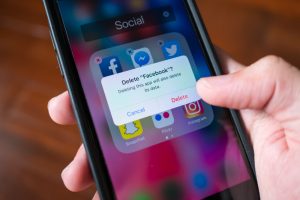 Not only this, but all of your Facebook activity is being tracked and processed by an algorithm. This is used to optimise your Facebook newsfeeds to show you content that they think you will also enjoy. This, of course, is not a selfless act but rather a tool to both create targeted ads towards you that are more effective, as well as keeping you engaged on the platform for longer. Inadvertently, but also at the benefit of Facebook, prolonging your exposure to masses of self-disclosed personal information that can blur the margins of privacy.

The irony of Facebook warning users to be vigilant with their data, whilst also encouraging you to be open with the platform is obvious. Since users’ data have become commoditised, the platform only gains the more you share. While Facebook is not the only existing ad network, it is by far the largest. Being aware of the effects the social media may have on your concept of privacy is the first step to avoiding being taken advantage of; Lessening the information you willingly provide on social media will limit the amount of data they are already profiting off.

Users carry a responsibility to protect their personal data on the internet, and it’s imperative not to ignore the biggest threat to your privacy on Facebook – the platform itself. If you have not already done so, consider re-evaluating your own relationship with social media, as well as review your perception as to what you value as private information.