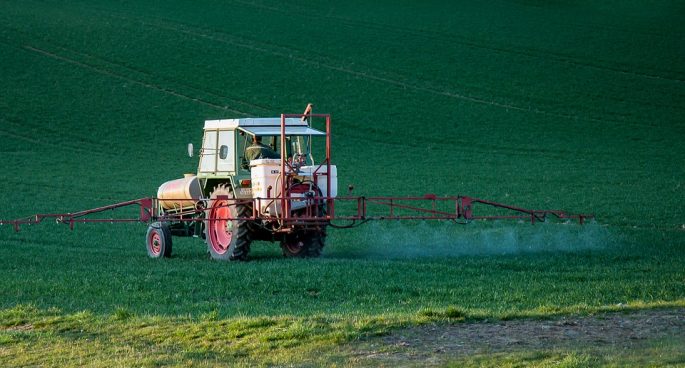 The United States of America has seen several legal cases claiming Glysophate is a carcinogenic giving its users cancer. Australia now has its first court case against the Agriculture Business Monsanto. The case also claiming the active ingredient Glyphosate, found in the weed killer product Roundup is a causing harm to its users.

The case is putting forward the motion to completely remove all Roundup and other Glysophate based products from Australia.

However, some experts are unconvinced of teh link between Glyphosate and cancer. Emeritus Professor Ivan Kennedy in agriculture and environmental chemistry at the University of Sydney belives glyphosate is the safest herbicide in existance.

Tune in as William Gleeson spoke to him for this report.