Is Satire More Informative Than News? 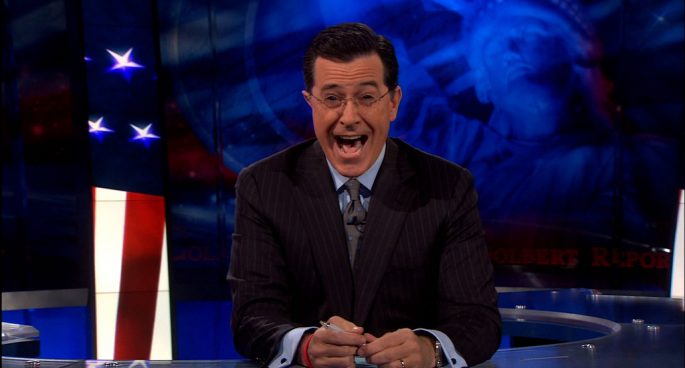 Late-night hosts and satirical comedians have been mining the gold of politics in recent years. From Stephen Colbert to Trevor Noah, Seth Meyers to John Oliver, many of these shows have had ratings boost because they regularly roast the Trump White House. It can even be traced to previous generations of talkshow hosts, like Jon Stewart, Jay Leno, and David Letterman. But beyond the monologue jokes and segments, they seem to be doing a better job covering the news than news journalism themselves. How does political satire function as an antidote to politics in the age of Trumpism? Dr. Nicholas Holm, Senior Lecturer in Media Studies, Massey University in Wellington, joined Drive to discuss.

Is Satire More Informative Than News?