Is Pyrmont’s skyline set to change forever in the interests of tourism and foreign gamblers? 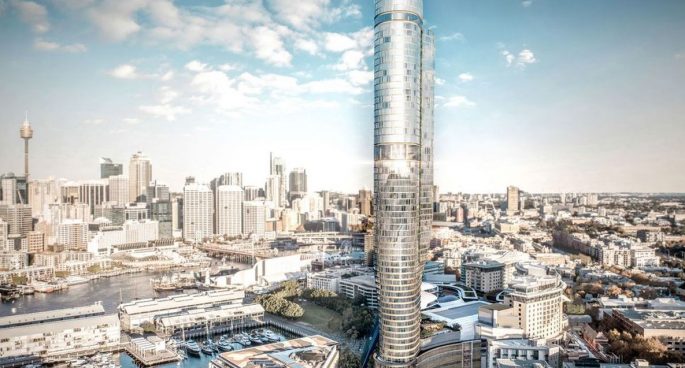 The proposal of a 66-storey tower for Star Casino has drawn criticism from local residents who have described it as eyesore.

The plan was originally blocked back in July, but now Premier Gladys Berejiklian has intervened in favour of the proposal against the advice of her planning minister.

This morning, we’re joined by Elizabeth Elenius, Convener at Pyrmont Action Incorporated, to talk about the controversial new tower.

Is Pyrmont’s skyline set to change forever in the interests of tourism and foreign gamblers?