Is There Light at the End of the Tunnel for Sydney’s Troubled Nightlife? 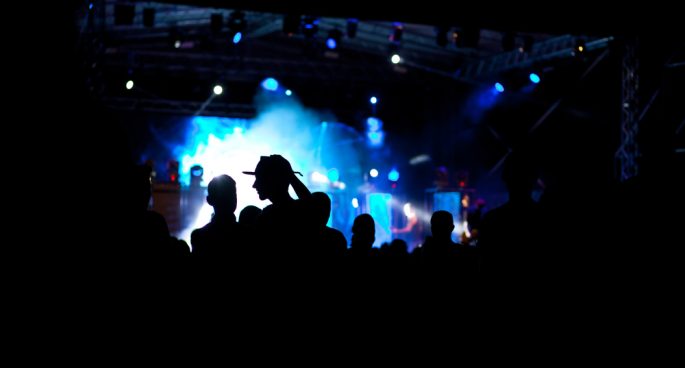 Michael Rodrigues, Managing Director of Time Out Australia and chair of the Night Time Industries Association joined Tess in the studio to recap all the developments from the past week’s Government inquiry into Sydney’s lockout laws and night time economy.

Finally, interest groups, Government and venues have found some common ground: Sydney’s live music scene is in crisis and there’s a lot of red tape and outdated regulations that could be scaled back to revive the scene.  Whilst the motion to scrap Sydney’s lockout laws didn’t get up, Michael reckons people are coming around to the idea that Sydney would benefit enormously from a more vibrant night time economy and revived live music scene.

Is There Light at the End of the Tunnel for Sydney’s Troubled Nightlife?